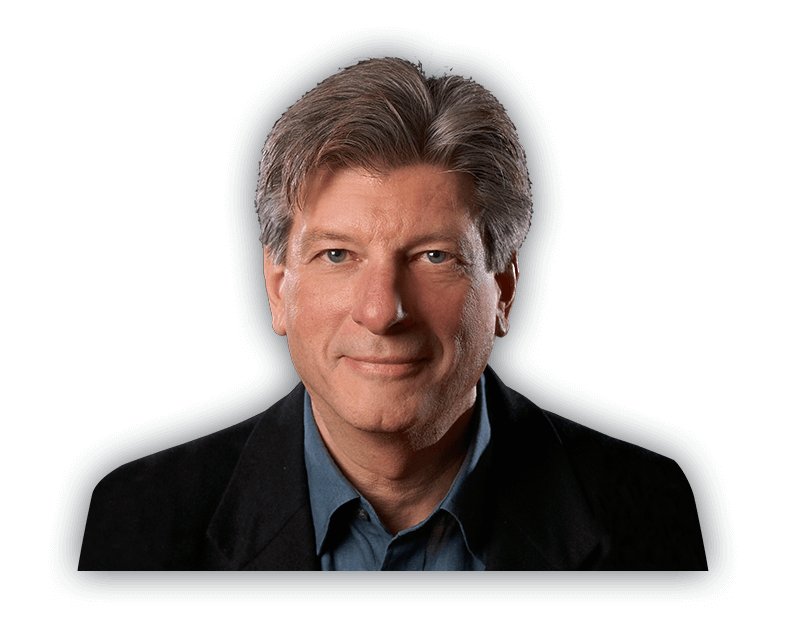 Garrforce t-shirts and coffee mugs are now available by going to “Can’t Live Without” on the website. Your purchase of these items is what keeps the podcast going. Plus, you can always email me garrymeiershow@garrymeier.com or leave a text or voicemail at 773-888-2157 Thank you in advance!

A local Chicago news outlet seems to think there is a “normal” road rage incident. Meanwhile, a prisoner went above and beyond the call of duty to try to smuggle a gun into jail. Plus, if you have any Chuck-E-Cheese tickets laying around, you’d better cash them in quickly.

Garrforce t-shirts and coffee mugs are now available by going to “Can’t Live Without” on the website. Your purchase of these items is what keeps the podcast going. Plus, you can always email me garrymeiershow@garrymeier.com or leave a text or voicemail at 773-888-2157 Thank you in advance!

Garry welcomes back to the show special guest Renee Tondelli, an award-winning sound editor that has worked on quite a few major motion pictures. Plus, John Doolin from Bettenhausen also joined the virtual studio.

Out Of My Mind

Is the planet Earth the shithole of the galaxy? Let me explain. The National UFO Reporting Center directed by Peter Davenport reports that sightings are up 51 percent this year from last at this time. Five thousand sightings have been recorded in 2020. Peter says he’s been answering 25 to 50 calls a day and that quote It’s literally taken over my life unquote. Pete, I’m going to help you out and lighten your load and give you your life back. STOP TAKING THE CALLS. And I want to extend that to all these agencies and groups that track UFOs. STOP IT! Here’s why. UFO sightings have been going on for decades if not centuries and I’m gonna guess just about everything people saw in the skies from the 19th century back scared the shit of them. Think about it, all these sightings and nothing to show for it. No evidence, no photos or videos of spacecraft landing and E.T.s taking selfies or leaving something behind that is not of this planet. I think we have to suck down on the reality that the reason they don’t land is the word is out in the universe that Earth is a shithole. They travel trillions of miles, light years if you will, take a look and keep on going. Why not land, why not say hello, why the fly-by? Yes I have completely dismissed these people who claim they have encountered aliens and were anally probed. Show me on this anatomically correct doll of a swamp person how they probed you, no, show me photos of the probe and some kind of rock they gave you that proves they were from another world. And they never do because IT DIDN’T HAPPEN. Why are we still dealing with these sightings? We should feel insulted that we are designated as a shithole planet and not worthy of a visit. From now on the only time we should hear about UFOs is when one lands PERIOD. Peter stop this fool’s errand and spend more time with your family. Now the only silver lining here is we might be in the path of some other planet that is freakin’ incredible and that’s why we see all these saucers flying by. They are on their way to some kick ass place. And at this kick ass place are posters that show all the planets and out of Uranus comes the planet Earth.

November 3rd could be the ignition point.  I hope I’m wrong.  The night of the election could be the final hit of the blasting cap before things could go KABOOM!  All these past six months the tinderbox has been stuffed with covid/isolation/unemployment/face mask fistfights, etc. The political atmosphere is the fuse burning its way to […]

Ok, you know my wheelhouse is sifting through nonsensical bullshit right? Well the creme de la bullshit right now seems to be Ellen DeGeneres. Hokey schmokels.  Have you read any of the stuff surrounding E D? No? Doesn’t matter, let me share some of what I’ve seen.  Hey would you rather talk about covid or […]

About The Garry Meier Show

Garry Meier was inducted into the Radio Hall of Fame in November, 2013. Meier has won five A.I.R. Awards for Best Afternoon Show in Chicago and was awarded the National Radio and Records Award for Best Local Afternoon Talk Show Host in America. His segments have appeared on local and national television including World News Tonight. Garry has also been recognized multiple years by Talkers Magazine as one of the "100 Most Influential Talk Show Hosts in America".